The Pyrenees Stage Run, a stage race to enjoy the Pyrenees in a shared experience 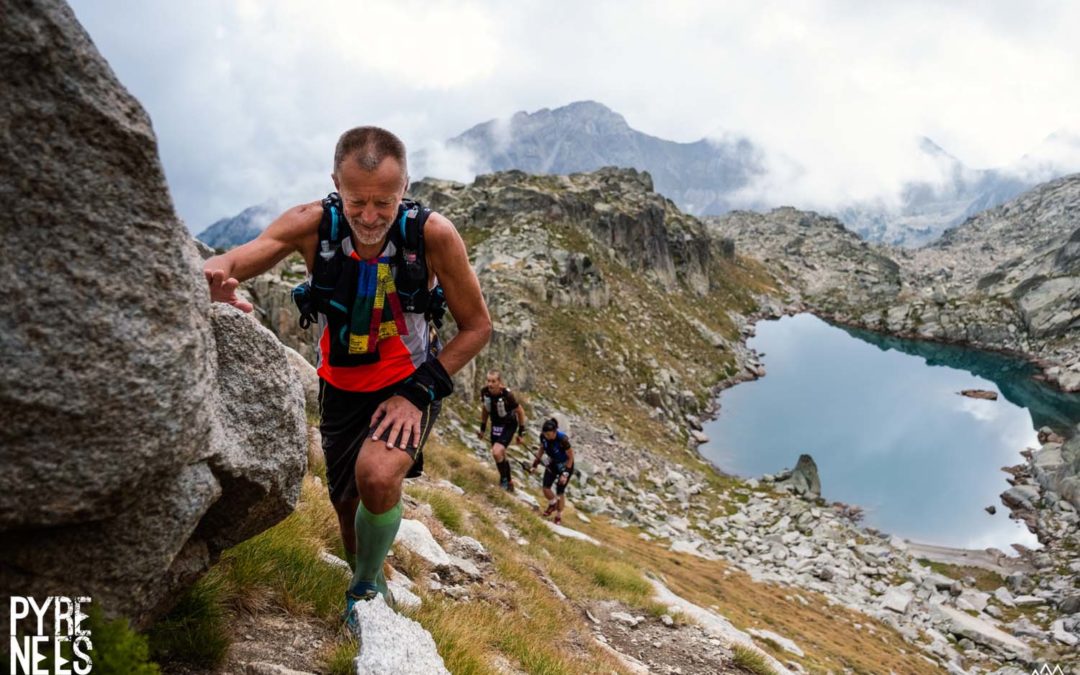 The Pyrenees Stage Run (PSR), which will be held between September 4 and 10, is a stage race that crosses the Pyrenees in seven days, totaling 240 kilometers and more than 15,000 meters of elevation gain. Organized by BiFree, the race starts in Ribes de Freser and ends in Salardú, going through five of the most iconic natural parks in the area and following the classic GR11 that will leave all those who participate fascinated. It is a route with a variety of terrain: tracks, paths, single-trails, forests and some technical and rocky sections in the high mountains suitable for all lovers of nature and endurance sports.

The race, which keeps the registration open until July 31, is an exclusive experience to enjoy the immensity of the Pyrenees with a great atmosphere of coexistence. The camaraderie and shared moments are accentuated beyond the competition, giving participants the opportunity to meet other runners from around the world and experience incredible stories together. In fact, the race must be run in teams of two or three runners, an interesting factor, which not only provides added security to the participants, but also manages to bring people together to share this epic adventure.

It is a race that combines the passion for trail-running and sports tourism. The experience goes beyond crossing the Pyrenees, since at the end of the stages the runners will have dinner together to celebrate the awards ceremony, as well as remember together the day’s stage with photographs and a video summary of the day.

In addition, a team of more than 50 people will ensure that the runners have all kinds of services, without having to worry about anything other than running and enjoying the mountain. Among other services, there will be a physiotherapy service or live tracking of the entire route. In addition, the registration includes eight nights of accommodation that the organization of the race has sought.

The sixth edition of the Pyrenees Stage Run already has more than 70 registered participants, many of them from abroad. In fact, at the moment the participation of runners from more than 14 different nationalities, such as Canada, Mexico, Germany, the United Kingdom, the Netherlands or Denmark, is confirmed.

In total, there are 25% of runners who repeat after having participated in a race offered by the BiFree company. Some of the entrants who did not want to miss out on this fantastic opportunity are Klaus Kiessler, an Austrian who will participate in the competition for the fifth time, accompanied for the second consecutive year by his daughter Kim Kiessler, or the German Team Lichtenstain Trail, made up of Elsässer, Krehl and Zeiler, the latter a six-time trailrunning champion in Germany.

All of this makes up an exclusive experience for the runners, who will share seven days of excitement crowning the most emblematic cols of the Pyrenees, going through memorable ascents and descents, enjoying unsurpassed panoramic views and testing their endurance and team skills.