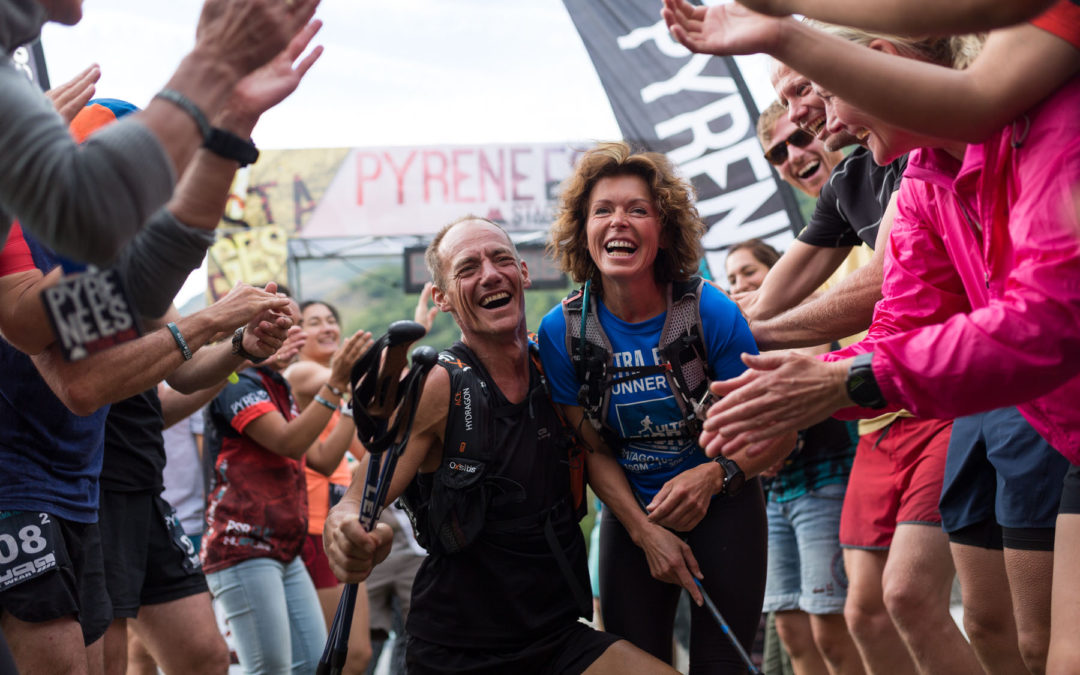 The 3rd edition of the Pyrenees Stage Run put an end last Saturday in the small town of Salardú, in the Vall d’Aran. The runners crossed the Aigüestortes and Estany de Sant Maurici National Park through the Cabanes Valley, Coll de Basiero, Coll del Llac Glaçat and Saboredo mountain hut, in a very technical route that has impressed the participants. In this section, PSR participants have had to maximize their effort, since this is probably the most complicated stage due to the technical sections that they must overcome in the central part of the stage.

The teams, which have come from all parts of the world this year, take home unforgettable memories of the Pyrenees, finally, 25 out of 29 teams, managed to finish the PSR2018 after 7 days running in the mountains.

In Women category, after a very compited first days, the Basque team, Mendikoloreak, formed by Igone Campos and Ainhoa ​​Lendinez, won with a margin of more than two hours, 44h 53′, with the Dutch Mirjam Steunebrink and Martine Hofstede (La Sportiva-Mountain Medics) that finished with 47h 02′. The third place of the podium was taken by the Czechs Iva Baronova and Adela Bodiova (The Two) with 48h 59′.

In Mixed category, the winners and total dominant were Trota Cims (Harriet Kjaer and Gerard Martínez), with 37h 12′ and also finished the race in third absolute place. In second place, Czech team TJ Packa Praha TrailPoint (Kristyna Hajkova and Filip Saidl) finished with a time of 40h 23′ and the third place of the podium was by Team Awesome from Norway (Linda Hildenes and Christian Hildenes) with 41h 41′.

Finally, in the category of male teams, the last stage, left us with the second victory of Axkoitiarrak (Imanol Aleson and Ixaka Oñederra), from the Basque Country; although in the final classification they occupied the second position with 33h 25′, behind team BiFree, formed by Marc Serra and Albert Cot who have won this PSR after 32h 29′. The third position was for the canarians Dario Dorta and Javier Rodriguez (Tuga Active Wear) with 39h 26′.

The race continues to gain prestige year after year, with more runners from around the world and an organization that delights all the participants. The smiles and tears of emotion were a constant in the finish line and during the final party at Salardu’s sports hall, where dinner was accompanied by a ceremony for awards and recognition to all finishers and staff of this adventure through the Pyrenees.

Soon the dates and opening of registrations will be announced for a 4th edition that promises to be as spectacular as this one. 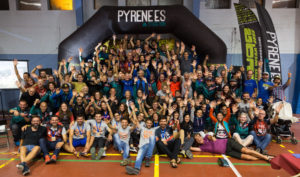 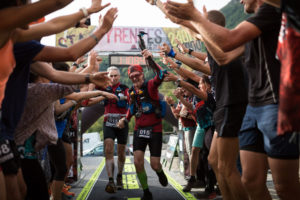 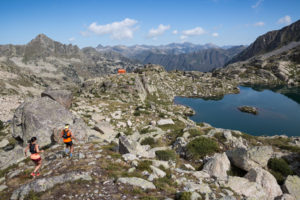 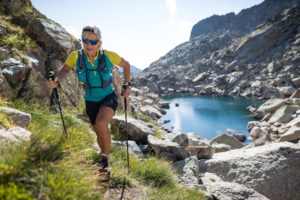