Dream ending of a Pyrenees Stage Run with sun, rain and emotion 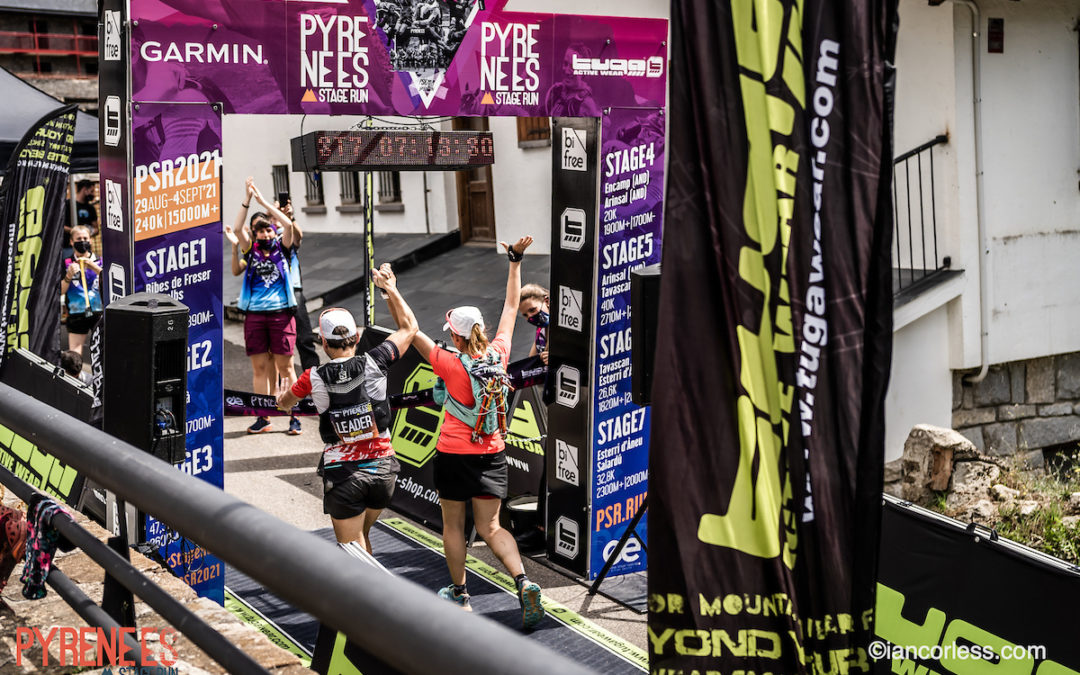 The Pyrenees Stage Run makes runners find their limits throughout 7 dream days through the Pyrenees. This 2021, the race has had an unstable weather that has added an extra difficulty to the race. However, the conditions have not been extreme and the 7 stages have been disputed on their original routes. We started the 5th stage with water, cold and wind to cross the Baiau pass, the highest point of the race, at 2700m high. Finally, both the 6th and 7th stages had a nice weather and the runners were able to enjoy the route without any meteorological setbacks.

On Saturday September 4, the last stage crossed the Aigüestortes and Sant Maurici National Park with the most emotional finish in Salardú. Living together for 7 days with the same group of people, going through difficult times in the mountains with the same goal, makes it a very emotional and festive finish in equal measure.

Finally, the absolute and male winning team was “Tuga Canarias” (Gilberto Molina and Carmelo Gonzalez) with 38h22’, in 2nd position were the Belgians “The Ultrazzz” (Wim Debbaut, Thomas Swankaert and Kurt Dhont) with 40h51’ and in 3rd position “The Sigobros Century” (the brothers Jesús and Mario Delgado) with 41h54′.

The women’s category was dominated from start to finish by Czechs Marcela Mikulecka and Petra Buresova “Runsport Team” who finished with 45h23’ and a very good 5th overall position. In second place were the English Jeanette Rogers and Kerrianne Rogers (mother and daughter) from “Running Holidays France” team with 56h35’.

The mixed category had an unexpected end with a change of leader in the last stage and only for a minute. The final winners were the German team “Black Forest” (Steffen Rothe and Kathrin Litterst) with 46h19’ and the second place was for the Polish team “BeerRunners” (Jaroslaw and Natalia Haczyk) with 46h20′. The 3rd position, further away, has been by the Dutch “B-Running” (Bastian Mathijssen and Birgit Van Bockxmeer) with 48h41′.

The presence of Ian Corless has given a plus of internationality to the race that is already beginning the countdown to 2022 with more participants, more emotions and more hugs.

You can find all the information about the PSR in the website of the race, https://psr.run, together with the videos, photographs and results of the stages. 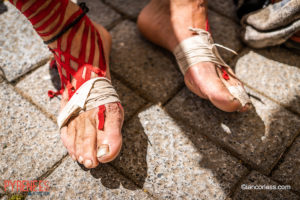 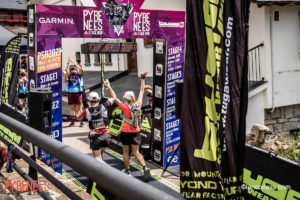 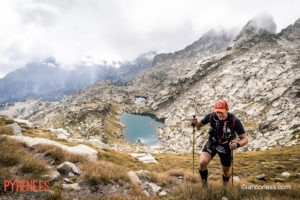 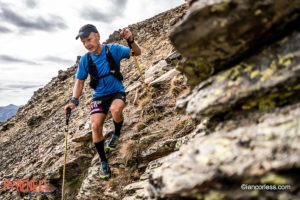 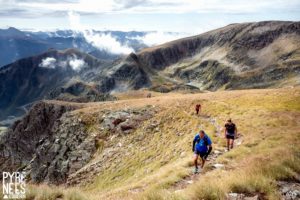 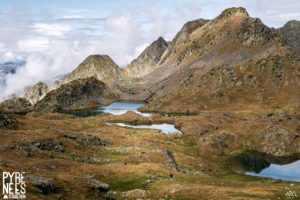 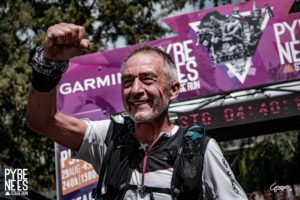