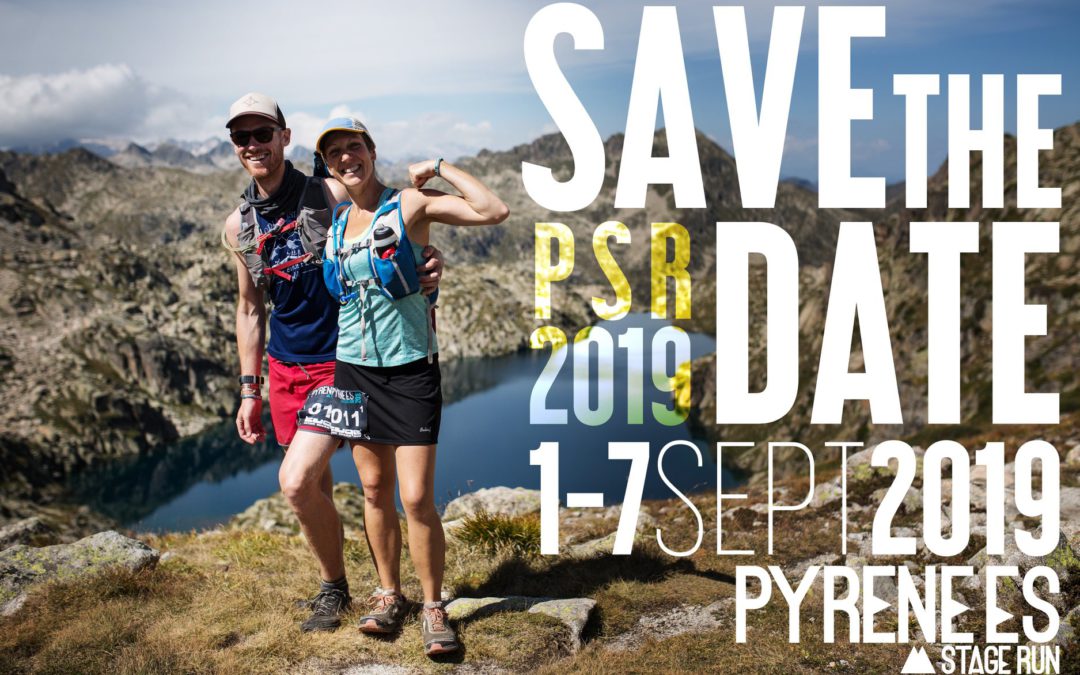 “Thanks for a wonderful and unforgettable week in the Pyrenees. You manage to capture the essential nature of trailrunning: it’s a journey, not a race”, these were Barry’s words, a Dutchman who ran the 3rd edition of the Pyrenees Stage Run with Jeremy as a teammate, coming from the United Kingdom. From the 1st to the 7th of September 2019 the Pyrenees will host the 4th edition of this race, which year after year achieves to organize unique experience for both runners and volunteers. And it’s all thanks to the landscapes, the atmosphere and the companionship that is created during the 7 days of adventure among those who decide to face this major challenge, which brings out the best emotions of oneself.

After 3 editions with small changes on the route, the 4th edition will not present any important change and will cross the Pyrenees from East to West, leaving from the little town Ribes de Freser, spending two days in Andorra and ending in Salardú. The big final party will be a tribute to all the participants, after 240km and 15000m of positive elevation in teams of two or three participants, which makes the experience even more intense.

Next Thursday, November the 1st, registrations will be opened for the 2019 edition, which promises to be as intense and even more international than in 2018, where runners from the United States, Canada, Argentina, Greece, Norway or Iceland participated in the race, among others. The organization takes care of everything during the race days so that all of them only have to worry about running and enjoying the journey, as they transport the luggage between the stages, prepare the food stations and manage the accommodation and diets of the runners.

The little sister of the PSR, the Costa Brava Stage Run, will be held from the 3rd to the 5th of May with two possible routes, one of 85km and another of 125km divided into 3 stages, following the Catalan coast from South to North. Registration has been opened since August the 15th and almost half of available spots have already been sold.

You can find more information on our web pages and social networks http://cbsr.run and https://psr.run.