Second stage of PSR 2019 to the Cerdanya 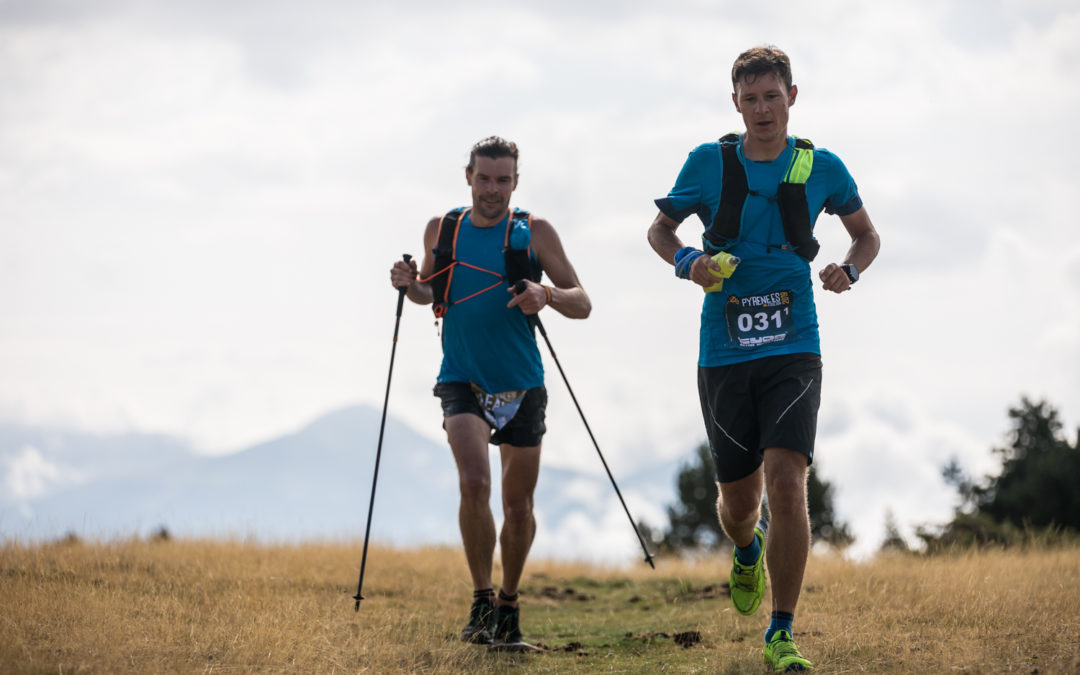 The second phase of the PSR began in Queralbs after climbing the rack railway and brought the runners to Puigcerdà, the capital of La Cerdanya on hilly roads, without exceeding the 2000m high after 37,4km and 1700m d+.

A route that follows the classic GR-11 at any moment, except in the final descent. Going through the Font de l’Home Mort, Collet de les Barraques, the picturesque village of Dòrria or the Coll de la Creu de Meians, the stage ends with a long and fun descent from Coll Marcer, before the final climb in Puigcerdà.

The rain has respected all the participants and, since it has not been hot, it has been an ideal day to run.

The winners of the stage have been the team “Deeside Ladies”, with Katie Henderson and Samantha Rendall of the United Kingdom and with a time of 5h36′. The male team that reached first the finish line was “Team Dynafit” with 3h55′, formed by the Germans André Purschke and Matthias Dippacher. Finally, in a mixed category, the winners were Christoph Bellings and Anne Gerlach, “High and Low Up and Down”, with a time of 5h12′.

For now, the leaders of the race are the same as winning teams of the stage today: in the female category “Deeside Ladies”, in the male category “Team Dynafit” and in mixed category “High and Low Up and Down”.

Tomorrow the participants will face the stage stage of the Pyrenees Stage Run: from Puigcerdà to Encamp (Andorra), after 47km and 2500m of positive difference. 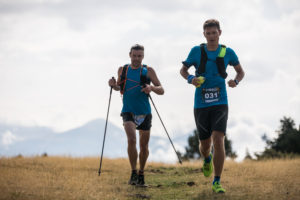 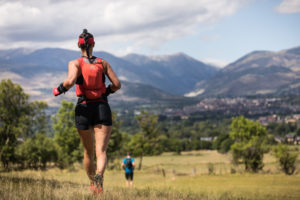 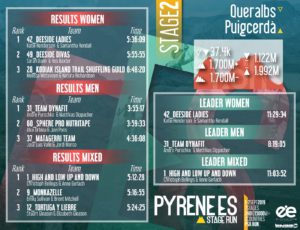