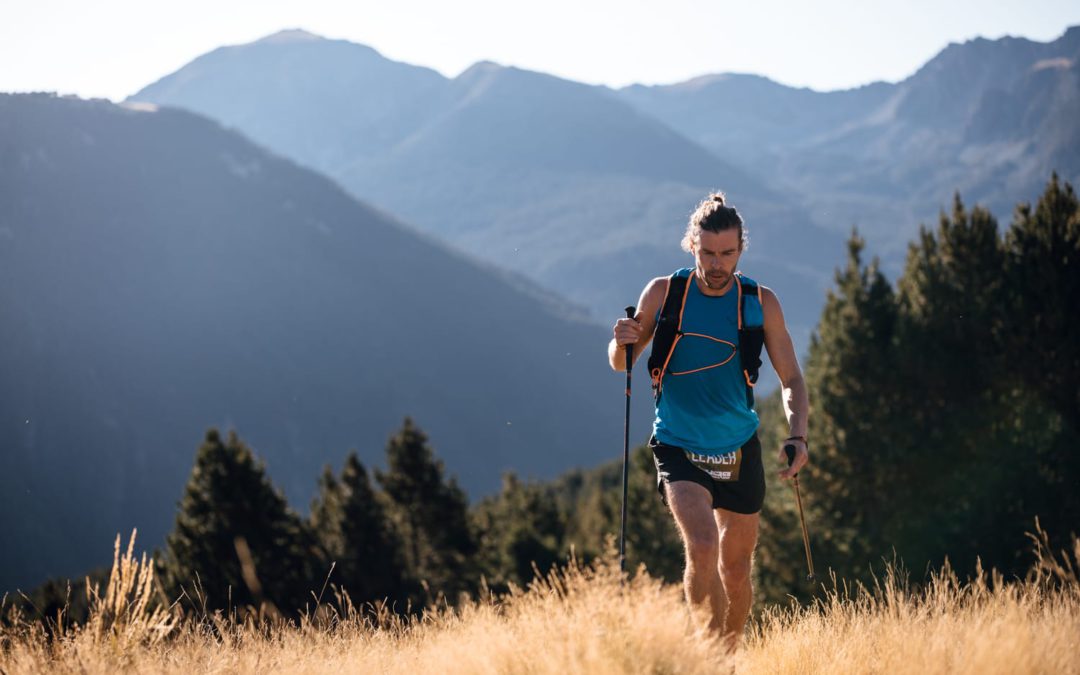 After the long stage of yesterday, the Pyrenees Stage Run has continued with a short but intense day: 20km and 1900m of positive difference. All the day has passed in Andorra, the runners have left Encamp to finish in Arinsal, climbing the heavy climb to Coll d’Ordino and ending the final ascent to the Coll de les Cases, with 600m of slope at 2,5km .

Podiums in the fourth stage, both in women’s and men’s category, have been very much contested, with only a few seconds apart! In women’s category, the first ones were “Deeside Divas”, a team formed by Sarah Dunn and Ros Baxter, with a time of 4:30 p.m. And only two seconds later, “Deeside Ladies”, a team formed by Katie Henderson and Samantha Rendall . And the third team on crossing the finish line has been “Kodiak Island Trail Shuffling Guild” composed by Melissa Witteveen and Natura Richardson, with a time of 4h54min.

In the men’s category, the first ones to reach the finish line were Andre Purschke and Matthias Dippacher, team “Dynafit Team” with a time of 2h47min. Only 10 seconds later, the second classified have arrived: “Matagerri Team”, formed by Jose Luis Valle and Jordi Marco. And in third place, with a time of 2h50min, Alex Urbina and Javi Pons, the “Sphere Pro Nutritape”, have arrived.

Finally, the results in the mixed category were as follows: first team, “High and low up and down”, formed by Christoph and Anne Gerlach, with a time of 3h40min. Then, the seconds were Michaell Brent and Emily Sullivan, team “Monkazelle”, with a time of 3h46min; and the third mixed team has completed the stage, with a time of 3h48min, has been “Tortilla & Burrito”, consisting of Tara Bassili and Martin Daignault.

After finishing the fourth stage, the first classifieds of the Pyrenees Stage Run 2019 are: in the female category, “Deeside Ladies” (Katie Henderson and Samantha Rendall); in male category, “Team Dynafit” (Andre Purschke and Matthias Dippacher); And, in mixed teams, the first in the classification is “High and low up and down” (Christoph Bellings and Anne Gerlach). 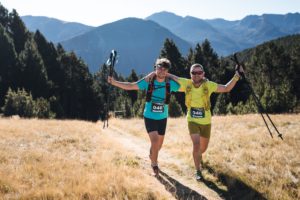 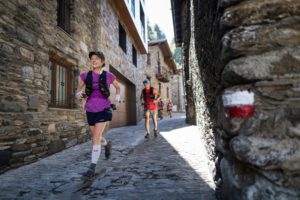 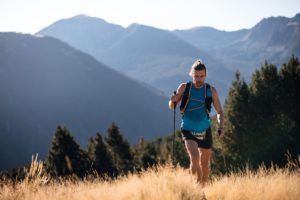 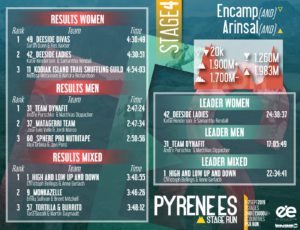