Ian Corless, surprised and fascinated with the Pyrenees Stage Run 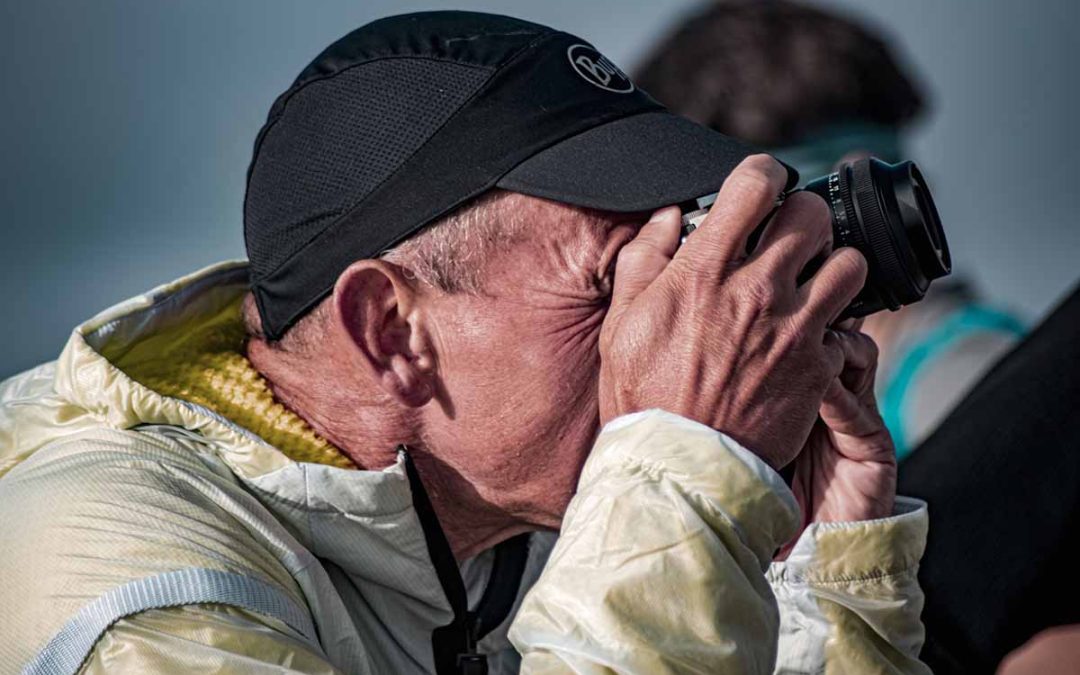 One of the things that surprised Ian Corless the most was the high organizational quality of the race at a very reasonable price: “your group manages to encompass several different cultures, places, landscapes, it really is a journey and even if you decide to do that on your own, with the pack and maybe stay in refuges or hotels just as you use in the race, logistically it would still be very very difficult to do and time consuming, and I think the one thing that impressed me about your race is that typically multi-day races are expensive because of the logistics, the amount of people, the accommodation… everything that’s involved is huge. The price of your race is like really really good and I did question this initially I thought “Uhm, what is the price that me, as a participant would pay for the price of entry being so low?” Because if you think about it you’ve got the race entry, you’ve got hotel every night, you’ve got food, you’ve got the race logistics… And I thought, “maybe it’s not going to be as good as other experiences…” but that isn’t what I found. I found that actually it was sometimes better than some other races that have been double the price even triple the price and I almost felt, and it’s not often I will say this, that your race was too cheap!” 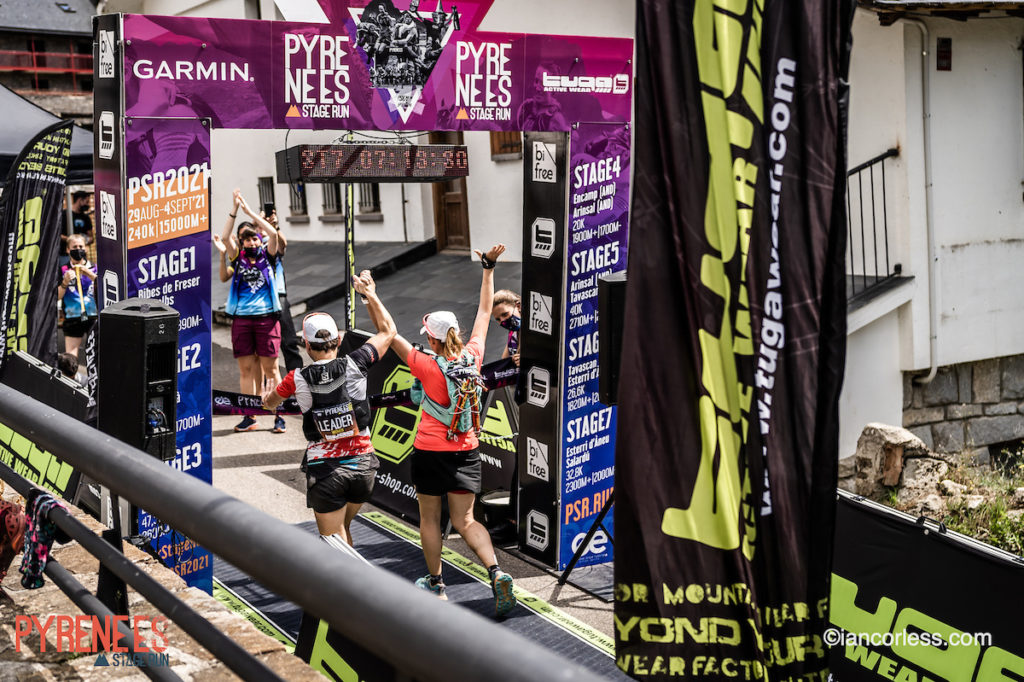 He also highlighted that even though it is not an easy route, it was very nice to be able to have a good rest after each stage, compared to other races such as “Marathon des Sables” where resting is more complicated in the camp: “I think what’s great about this race is that you have hard days but really relaxing nights and that compensates for the hard days and so you don’t have to suffer all the time, you can suffer during the day and have a glass of wine or a beer and a nice dinner at night and then get at bed and go out and run the next day. And I think that’s a really key part of this and that’s why it can appeal to so many different people”.

Regarding the difficulty of the race, the time limits and stage 5 where it rained, he commented that the landscapes and visuals are so spectacular that they compensate for the difficulty: “it was a brilliant day because the wet and the harsh terrain all seemed to come together to make it even more epic, and I think it was probably one of the days that people remember the most. And then, a little bit later in the race, you have the day with all the massive boulders (stage 7) which seems to be going on forever but the visual side of it compensates for the difficulty of moving. And I also think that yes, some of the days are quite challenging, but even if you are walking and jogging you still have plenty of time to do it”.

One of the things that he liked the most, was the route and the changes of landscape in each stage, since the race is totally linear: “the thing is you’re not running the loops you’re not running the same ground you’re actually on a journey from one place to the next and I think, for me, that is the most important thing” … “the one thing that I loved about the race, is that you would think that it was probably quite similar everyday and it’s not, you know, day 1 is completely different to day 2, day 2 is completely different to day 3, and then when you go through Andorra it’s very different to what was before and after, and then you finish off with the last 2 days with all the lakes and the boulders… There’s something different every day”.

For those runners who think they might not be prepared, or who doubt because participation is in the format of teams of 2 or 3 runners, he highlighted that if one team member withdraw, the other can continue in the race, and the one who has abandoned can run again in later stages: “I think one thing that maybe worries quite a lot of people is, if they’ve never done stage race before, it can be quite intimidating when, you know, maybe they normally run 2 times a week, 3 times a week and then suddenly they’ve got to run 7 days and they’ve got to run bigger distances with lots of vertical meters and the challenge is huge. So it’s understandable after 2 or 3 days they may think “oh, I can’t carry on”. And normally, in any other race, they’d be out and they’d be going home but this facility to allow them to have a day off and then come back in, it is a really, really nice touch”.

The Pyrenees Stage Run will always be a close and familiar event: “having been there and experienced and seen the villages, I think that’s one of the appeals of the event, is that it isn’t hundreds and hundreds of people where you get lost, you tend to see within 2 days almost everybody. And you know, maybe you know some people more than others, that’s just the nature of the event, but you do get to know everybody” … “Not only was there a lot of international runners in your race, but so many of them had been to your race before, and it’s almost becoming a fixture on the calendar that they want to come back year after year and experience the PSR and the family and the friends and re-experience the route”.

Finally he made a summary of what the Pyrenees Stage Run is: “this really is a great value race and if you want a week’s holiday where there is no hidden extras, you know, Pyrenees Stage Run is the absolutely perfect place for you to go. If you fancy an amazing challenge in a beautiful part of the world with great organization, then get yourselves looking at the PSR website, because I don’t think you’ll find a multi-day race with great organization like this, at this sort of price anywhere, it really is something to be experienced”.

You can find the links to the Podcast and the full transcript of the interview here: https://psr.run/en/ian-corless-full-interview/

And here you can find all the photos taken by Ian Corless during the Pyrenees Stage Run 2021: https://iancorless.photoshelter.com/gallery-collection/Pyrenees-Stage-Run-2021/C0000vD_jVbFNfuI 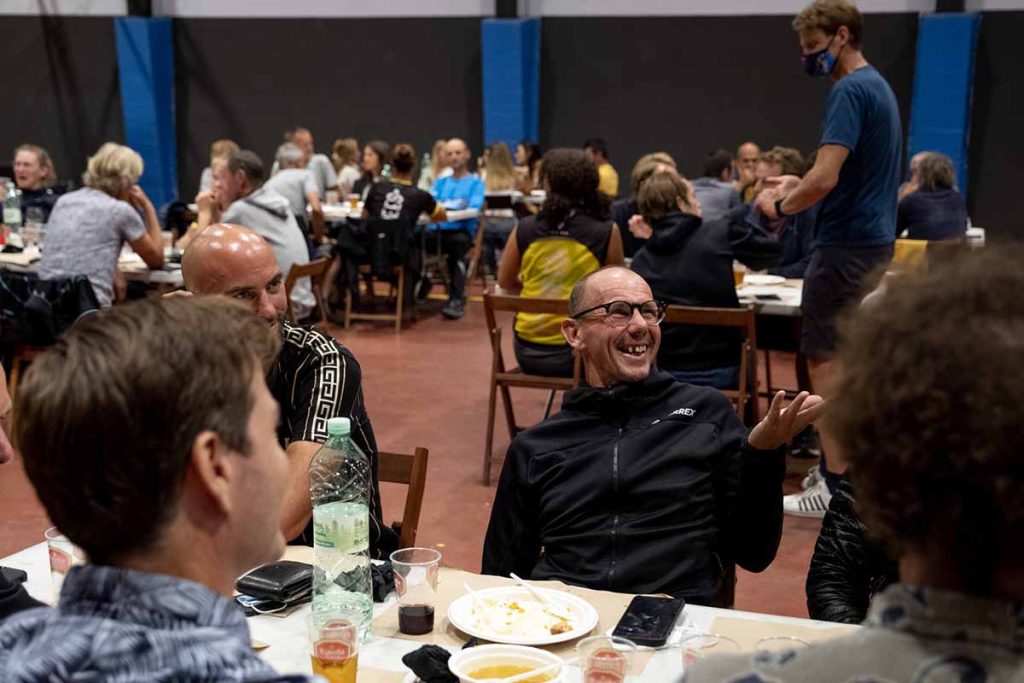