Daydream in the penultimate of the Pyrenees Stage Run, one step away from the final goal 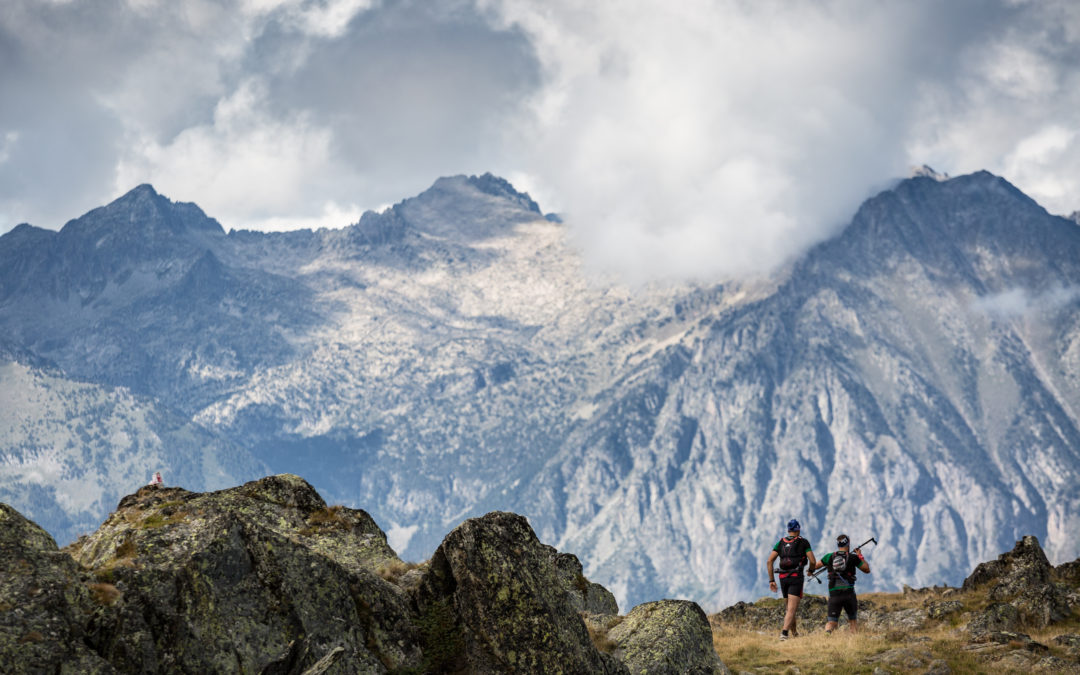 Today, the sixth stage of the Pyrenees Stage Run has been played along a completely new route in relation to other editions. The stage has ended in Esterri d’Àneu instead of Espot in the previous years and the corridors have passed through Tavascan ski resort, Mascarida Lake, Collada de Tres Estanys and Ventolau Pond. The passage through this area has caused the tears of several teams due to the beauty of their views and also because of the thrill of being very close to the goal of finishing the PSR, only one stage of the final goal line in Salardú.

Regarding the mixed teams, the first that crossed the goal has been Trota Cims: Harriet Kjaer and Gerard Martínez have taken 3h and 48min to complete the stage. In second place, the group TJ Packa Praha Trailpoint, formed by Kristyna Hajkova and Filip Saidl, needed 4h and 25min to complete the stage. And the third position by mixed teams is played by Team Awesome, with Linda and Christian Hildenes, who have spent a time of 4h and 37min.

Among the male teams, the first group that has finished the stage has been the Bifree; integrated by Albert Cot and Marc Serra, the runners have done a time of 3h and 21min. The second team, Axkoitiarrak, formed by Imanol Aleson and Ixaka Oñederra, has taken 3h and 34min to complete the stage. Closing the podium, in third place and with a time of 3h and 59min, there is Tuga Active Wear, the team of Dario Jose Dorta and Javier Rodríguez.

Tomorrow, the final stage will take you to the corridors through the National Park of Aigüestortes and Lake of San Mauricio, in a very technical and spectacular tour to put an end to a week of adventure through the Pyrenees. 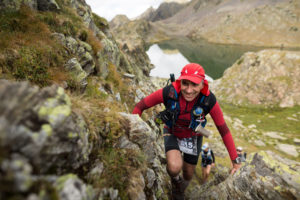 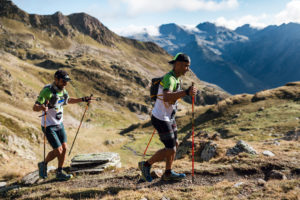 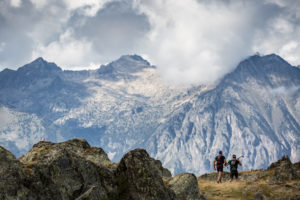